Some people consume cannabis products for their mind-altering effects, while others turn to non-mind-altering options like CBD in search of symptom relief. Though it may be hard to fathom, CBD wouldn’t have many of its therapeutic benefits if our bodies didn’t already contain a biological system that was capable of interacting with these active chemical compounds; compounds like CBD.

The endocannabinoid system, known as the ECS, is a complex cell-signaling system within the human body. It was first identified back in the early 1990s. Cannabinoids are compounds that are most commonly found in the cannabis plant.

Though experts are still hard at work trying to gain a better understanding of the ECS, early indications show that it plays a vital role in regulating a multitude of bodily functions and processes. These include sleep, appetite, mood, memory, reproduction, and fertility. The ECS exists and is active in your body even if you don’t use cannabis.

How Does the ECS Work?

To learn how the ECS works, you must develop a fundamental understanding of exactly what it is. The ECS involves three core components: endocannabinoids, receptors, and enzymes.

First, let’s discuss what endocannabinoids are and how they work.

Both of these cannabinoids help to keep our bodies’ internal functions running smoothly and effectively. They are produced as needed in the body, which makes it difficult to determine an accurate measure of what the typical levels are in a particular individual.

Endocannabinoids have the ability to bind to either receptor, and the resulting effects largely depend on where the receptor is located and which endocannabinoid it binds to. For instance, endocannabinoids may target CB1 receptors in an individual with a spinal nerve issue to help relieve pain. Other endocannabinoids may bind to a CB2 receptor in someone’s immune cells to help signal the brain that your body’s experiencing an inflammatory response. This is often a common sign of certain autoimmune disorders, and often an area where the endocannabinoids in CBD help to decrease discomfort amongst users.

5 Ways that CBD Interacts with Your Nervous System

CBD has shown initial indications that it helps reduce blood flow, in turn helping with issues like stress. A study published in the Journal of Psychopharmacology in September 2010 analyzed the effects of CBD on a small group of test subjects who suffered from Social Anxiety Disorder (SAD). Researchers discovered that the participants who used CBD reported that they felt better than they did before, and CBD was shown to help change the way their brains responded to situations. Perhaps even more fascinating, the brain scans revealed changes in blood flow to the areas of the brain that are linked to stress.

Individuals who suffer from chronic discomfort have found relief from using CBD, based on findings that the cannabinoids in CBD can help to manage their symptoms. CBD is known to modify the CB2 receptors’ ability to bind endocannabinoids. On the other hand, it also has the ability to cause the body to produce more of the natural cannabinoids that attach to the CB2 receptors. Scientists believe that CBD also affects the way in which these receptors respond to our body’s signals, helping to reduce discomfort and minor soreness.

While it may be overlooked, the way in which our bodies manage our oxidative stress plays a vital role in our ability to maintain good health. For those unfamiliar with the term, oxidative stress is a natural process that happens at the cellular level. Just as every action has a reaction, when a cell generates energy, it generates free radicals as a byproduct. Environmental toxins like smog exposure can also create these free radicals. Our body is designed to respond to the creation of free radicals by deploying antioxidants to stabilize the waste byproduct and ensure they don’t damage the DNA in our cells.

If these free radicals become too abundant, and our bodies don’t produce enough antioxidants, the waste products begin stealing DNA particles. While seemingly benign, this process can actually result in the development of some serious conditions, like Alzheimer’s, Parkinson’s, and atherosclerosis.

CBD Lowers the Degree of Excitation in Brain Cells

It may come as a surprise to some, but CBD has been shown to actually help our brains at the cellular level. Excitotoxicity is a term associated with the damage caused when our brain cells become overactive as a result of excessive stimulation. It is often the result of a traumatic brain injury, stroke, hearing loss, and even some neurodegenerative diseases including Alzheimer’s and multiple sclerosis.

Studies published in February 2019 in the Neuropsychopharmacology journal examined the effects of CBD on inhibition systems and brain excitation. Researchers concluded that CBD showed the ability to ‘shift’ the level of Glx and GABA+ metabolites. These compounds are known to be tied to the regulation of inhibitory and excitatory neurotransmission in both typical brains and those of the autistic. While researchers indicated that further studies were required to more deeply understand how these interactions are taking place, it nevertheless has been an overwhelmingly positive indicator of the therapeutic effects of CBD on the brain and nervous system.

CBD’s antipsychotic effects directly relate to the impact it has on anandamide. Anandamide was discovered back in those studies in the 1990s around THC, and it’s a neurotransmitter that can both stabilize and improve mood while also reducing sensitivity. CBD inhibits the FAAH enzyme. FAAH is an acronym for fatty acid amide hydrolase, and it breaks down anandamide. However, the use of CBD is shown to inhibit this enzyme, in turn leading the bliss molecule to remain active in the ECS for a longer period of time. This leads to enhanced potency, and scientists have begun to link increased levels of the bliss molecule with a decrease in psychotic symptoms like hallucinations, delusions, and confused or disturbed thoughts.

CBD is a powerful compound in helping to restore balance to your body’s ECS. The beautiful harmony and effective teamwork that takes place between CBD and the endocannabinoid system is a potent addition to any healthy supplement routine. Whether you suffer from trouble sleeping, stress, discomfort, high blood pressure, or any number of common ailments, incorporating CBD into your body has been shown to be incredibly beneficial. CBD is a powerful natural remedy that can assist in bringing back the balance in your body. 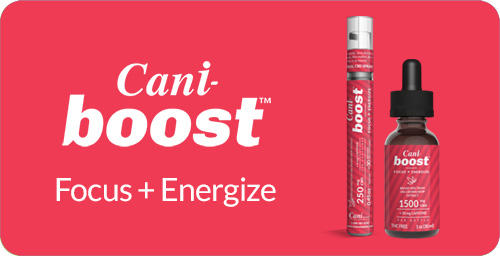 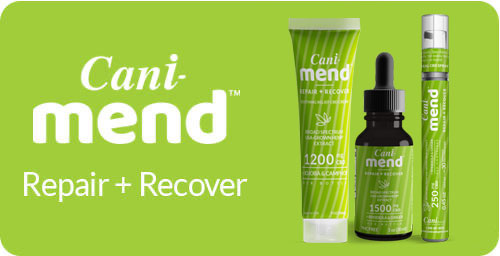 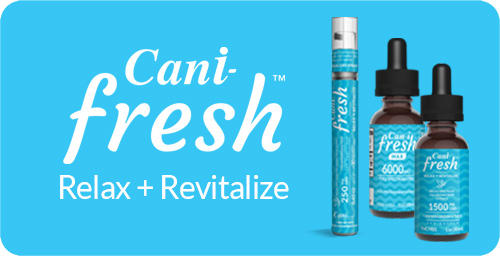